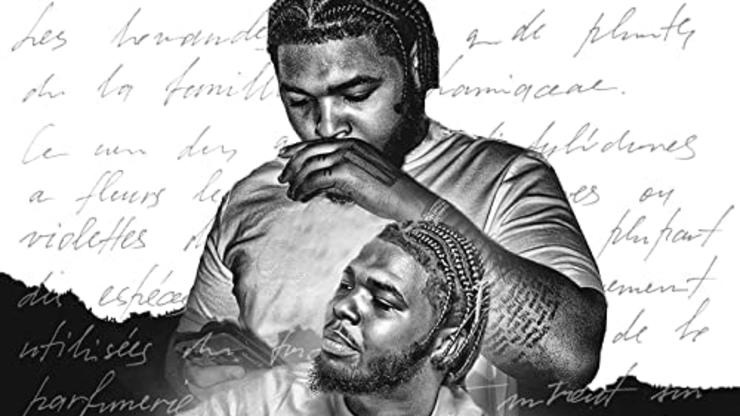 Virginia’s FNF Chop has been steadily rising up the underground ranks since his 2019 hit “Walk Down” and its subsequent Summer 2021 remix with Sheff G and Young Nudy.

Now, as he prepares to drop his upcoming, 7-song No Way Out tape, set to release on April 7, Chop is putting out music like his life depends on it. Three weeks removed from dropping his banger “Best Friend” with DaBaby affiliate Stunna 4 Vegas, FNF Chop is back with new single “titanic,” released on March 10.

The song, with thumping 808s on the production, sees Chop fit in lethal bars between the renditions of the hook where he rhymes about beefing at the same place he traps at.