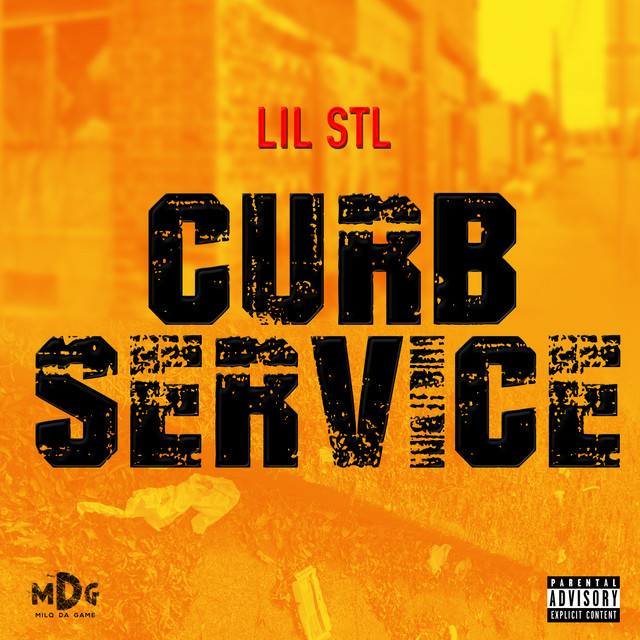 The New edition to the Atlantic records roster/ “MDGDAMOB” Boss the crown prince of the Lou (St.louis) “Lil Stl” aka “Lil St. Louis” after a long summer grind returns with the New Trap Anthem “Curb Service” where “Lil Stl” along with his “MDGDAMOB” drops a few bar’s about going from the trenches to the top shelf as well as how they deal with haters trying to block…. so press play an hit the “Curb” with Lil Stl then go chop it with him on a daily basis via Twitter /IG @lilstl 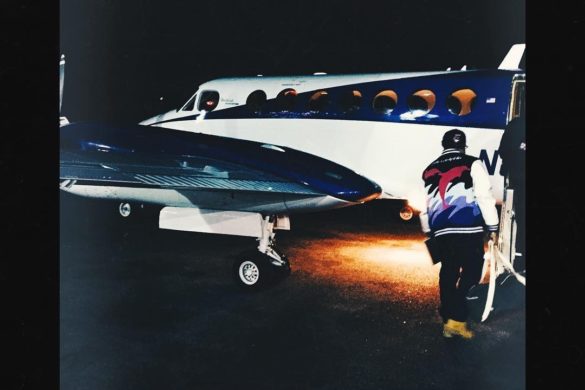 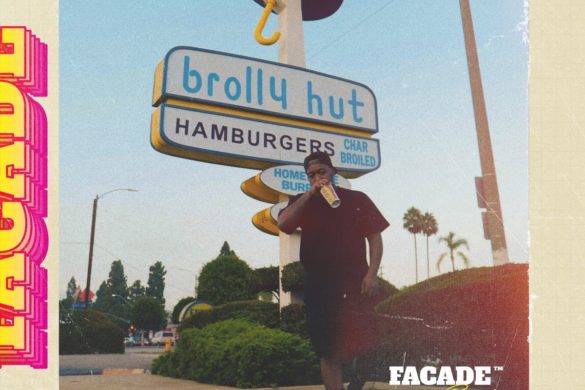 Ice Cube has a song entitled “Arrest The President” droppin on Friday. 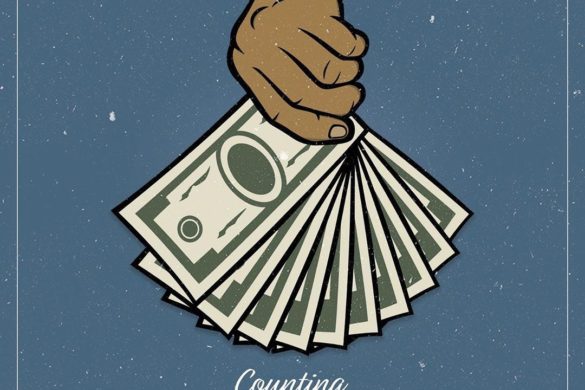 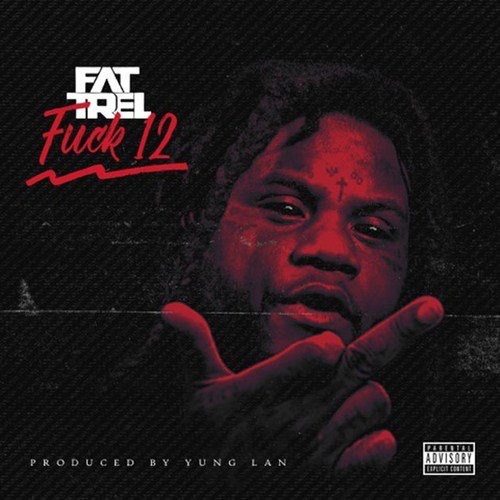