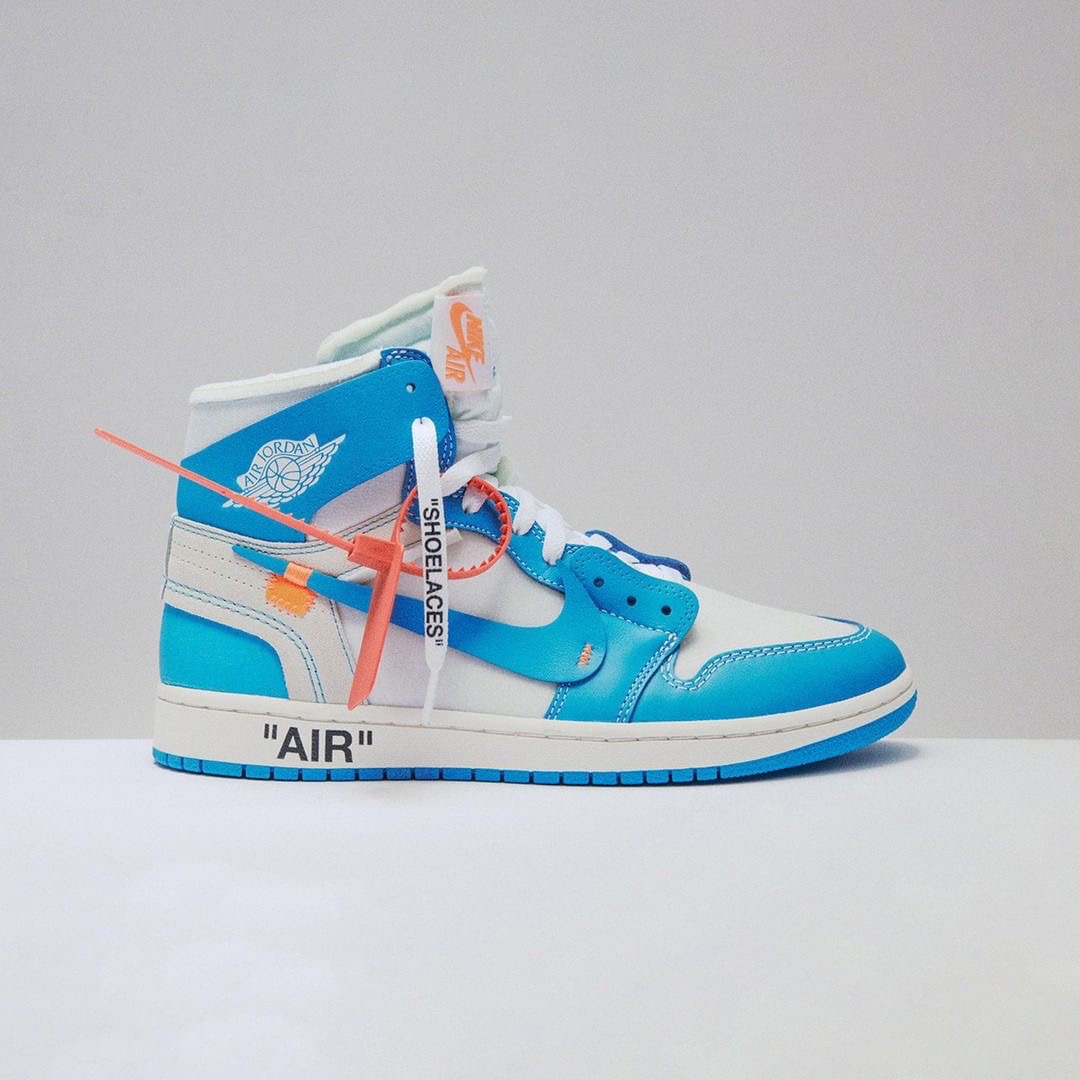 The U.S. Customs and Border Protection Agency (CBP) has seized 14,806 pairs of fake Nike and Jordan sneakers. If the shoes had been genuine, they would have had a combined retail price of $2,247,680 USD.

The fake sneakers were discovered during an enforcement exam on a shipment that was arriving from China. The sneakers arrived in L.A. in two containers, each of which was declared as “napkins” to avoid detection. According to center import specialists and the trademark owner, the fake sneakers violated protected designs and trademarks for the Off-White™ x Air Jordan 1 as well as the Air Jordan 12, Air Jordan 1, Air Jordan 11 and Air Max 97.

The images released by the CBP show a number of fake sneakers, almost all of which are imitations of Virgil Abloh‘s long-running Nike collaboration. This includes the Air Jordan 1 in “UNC,” “Chicago” and “White” colorways. 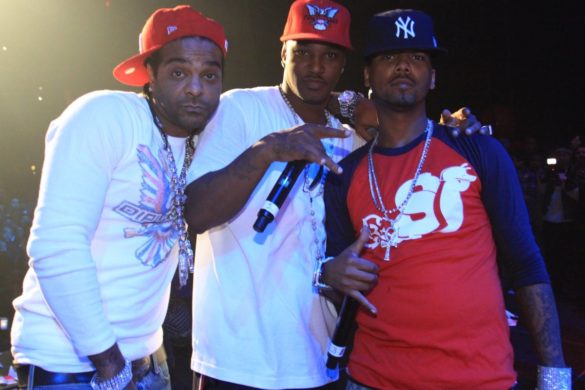 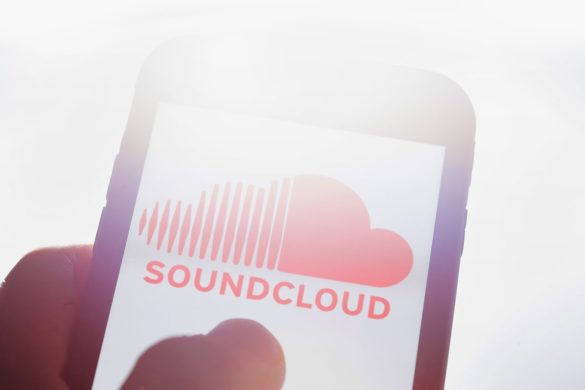 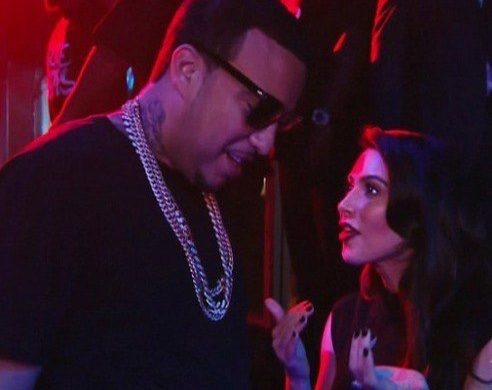 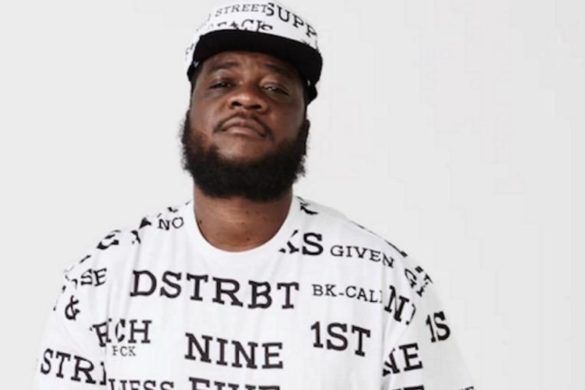 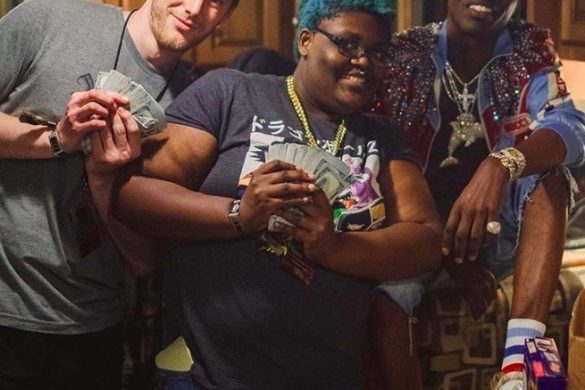 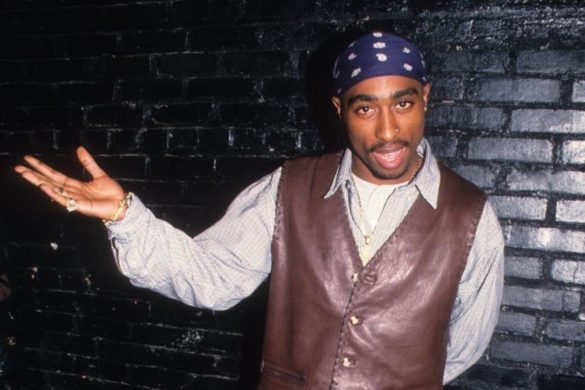 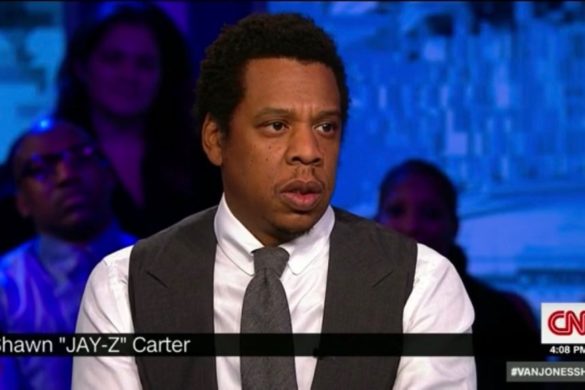 News: JAY-Z Discusses His Issues with Politics on CNN 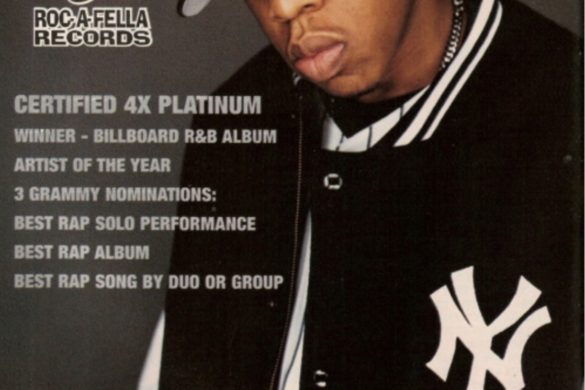 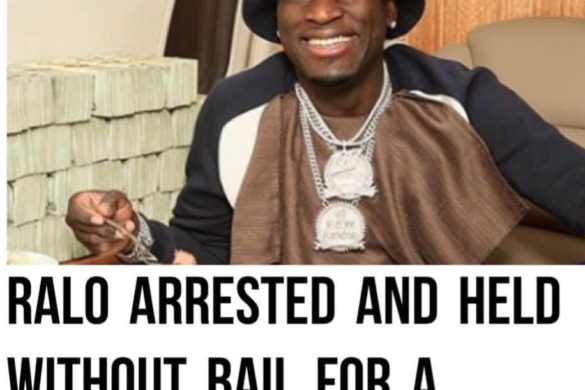 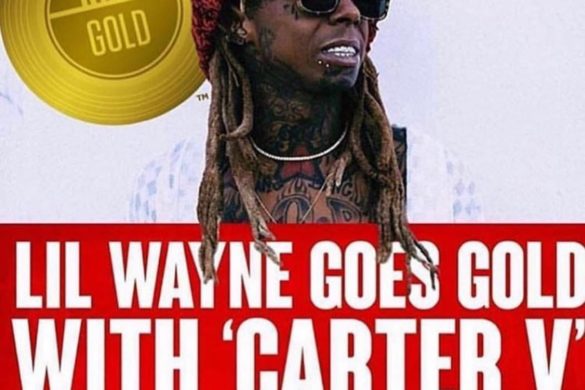