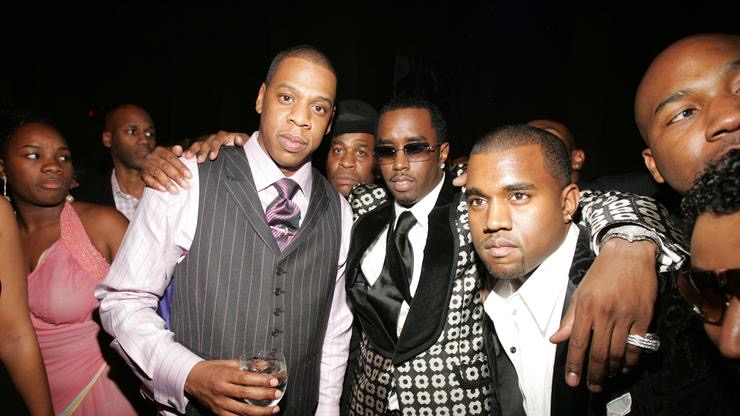 Hip-hop’s wealthiest moguls reportedly won’t have to pay back millions of dollars in PPP loans.
Some of the richest rappers in the game have been forgiven for multi-million dollar PPP loans, according to the Daily Mail. Some of America’s biggest celebrities, including hip-hop’s wealthiest moguls like Kanye West, Diddy, and Jay-Z, pulled out millions of dollars in PPP loans during the pandemic to help with their payroll. New documents emerged revealing the exact amounts each celebrity pulled out, as well as their status. For the most part, the government forgave many of the loans pulled out by these celebrities. Malibu Entertainment, which is one of two firms associated with Jay-Z, pulled out $2,106,398 to secure 95 jobs for TIDAL. That amount was forgiven in total. Armand De Brignac Holdings also $293,119 for payroll, though the status of this loan isn’t disclosed.

As for Diddy, Revolt Media and TV LLC borrowed $1,929,252 for payroll which went towards 134 jobs. The loan reportedly won’t have to be paid back.