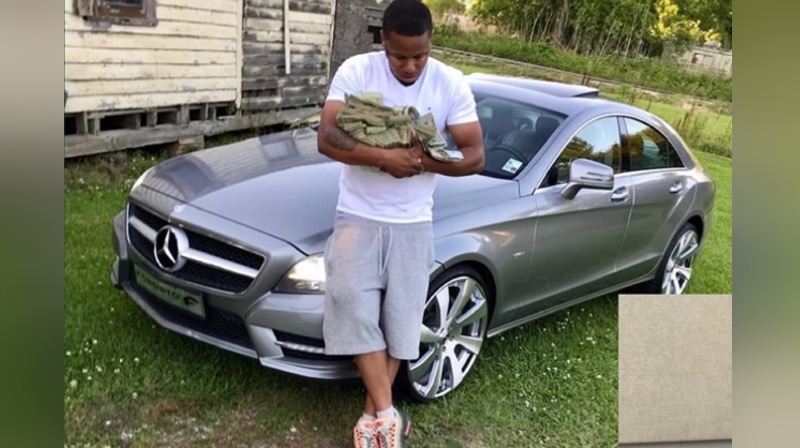 BATON ROUGE – A local business owner was arrested after he allegedly sold drugs to an undercover deputy.

The sheriff’s office says Green, who also goes by the name “Nichie”, was arrested after he allegedly sold an ounce of heroin to a member of the EBRSO Narcotics division. After the exchange, deputies obtained search warrants for Green’s home and his automotive shop, D & D Automotive, on N Ardenwood Drive.

Deputies seized the following items from those properties.

Among the photos shared by the sheriff’s office was an image from Green’s social media in which he posed in front of a Mercedes Benz with a large amount of cash in his arms. 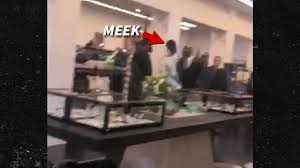 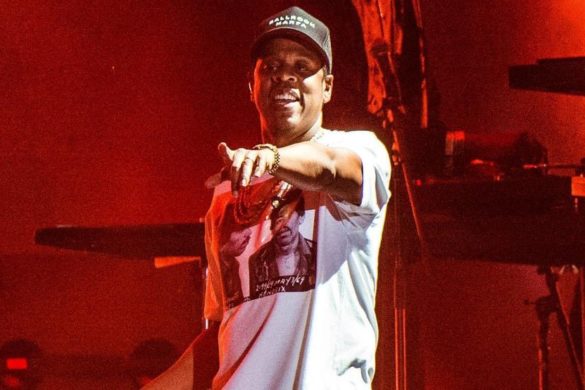 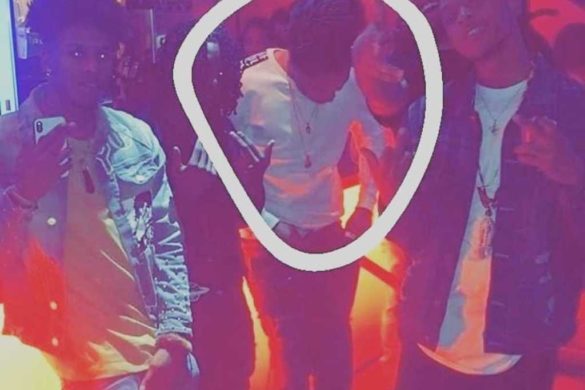 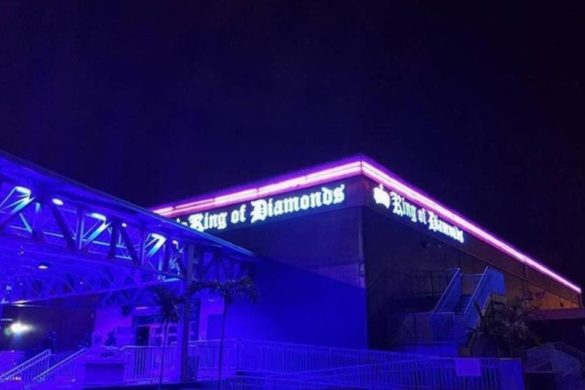 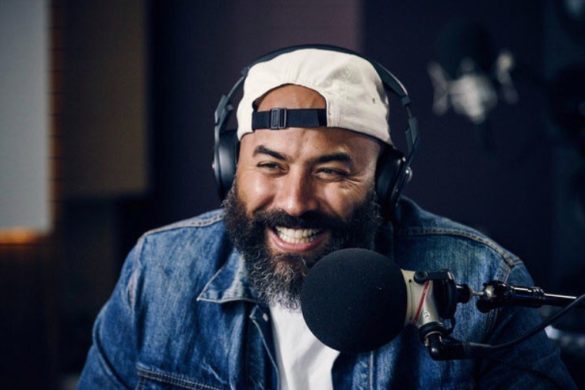 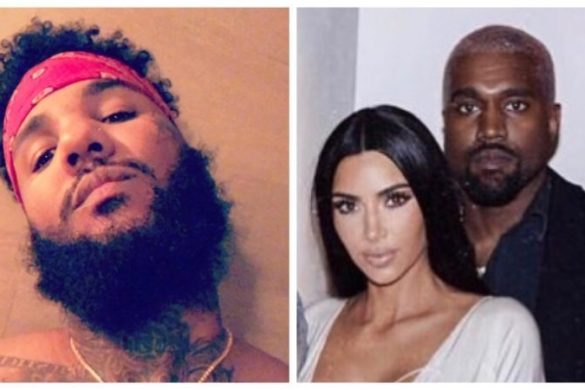 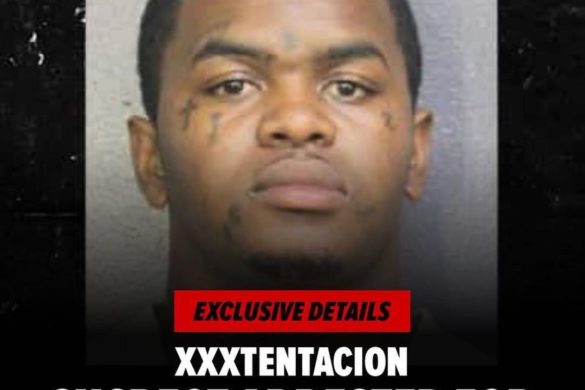 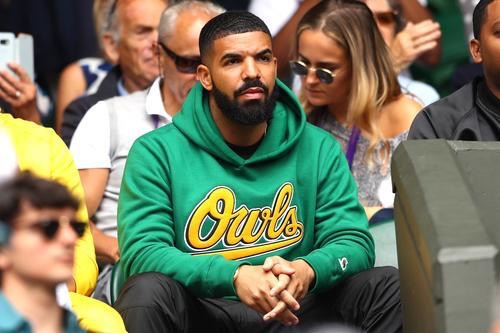 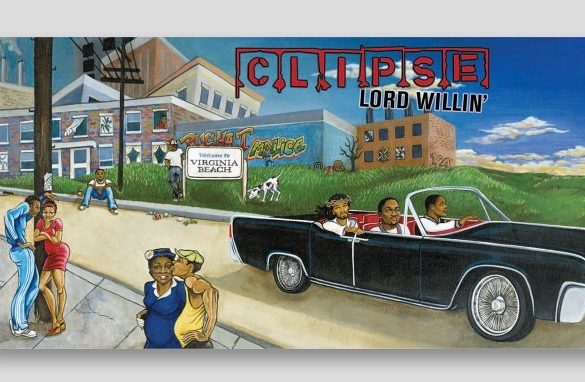 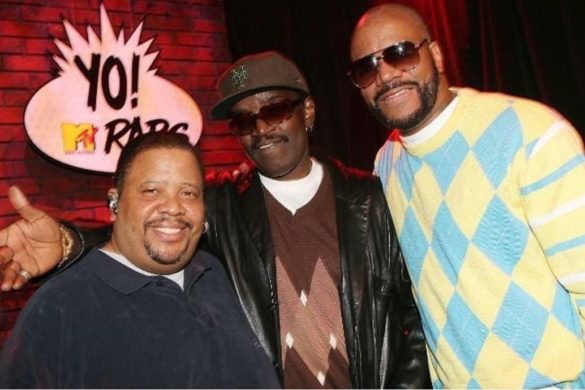