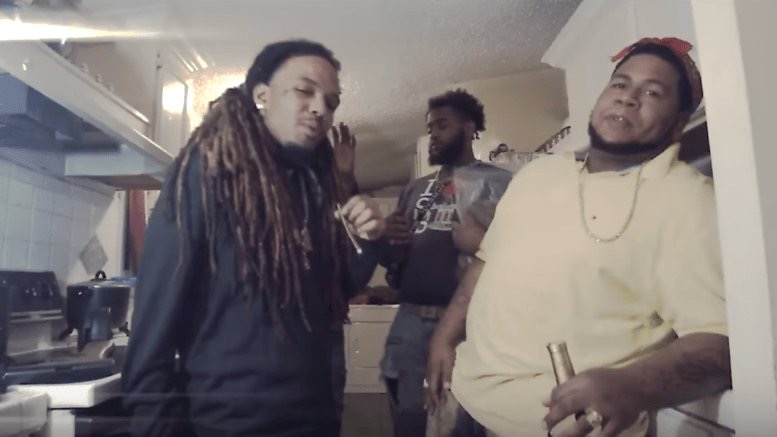 The GoGetter the young slime God live from S. Carolina is here with another visual from his soon to released 500 story pt.4 “Jamaicans” this time “Scarface Tino” addresses the smoke whether it’s getting a bag off the Smoke, or the opps who might want 🚬 smoke either way “Scarface Tino” wants all the smoke like the “Jamaicans” Enuff script just press play an be on the look out for 500 story pt. 4 an holla via Twitter @scarface_tino IG @scarface_tino 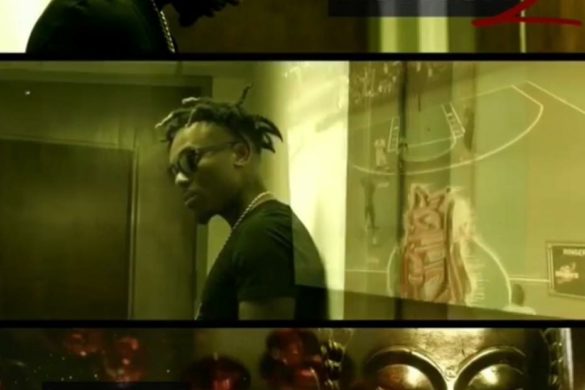 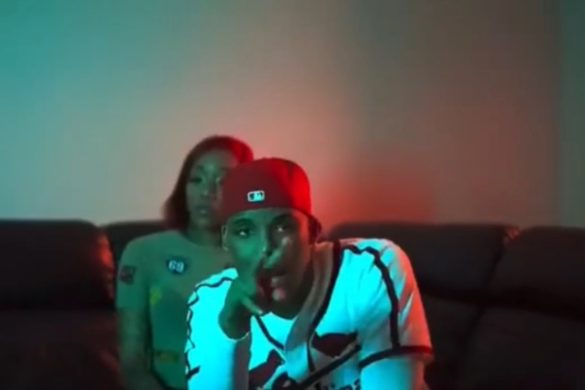 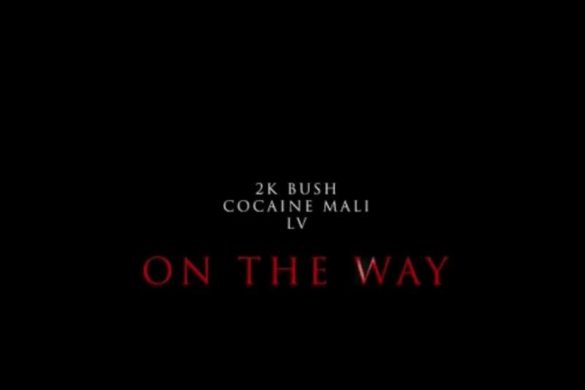 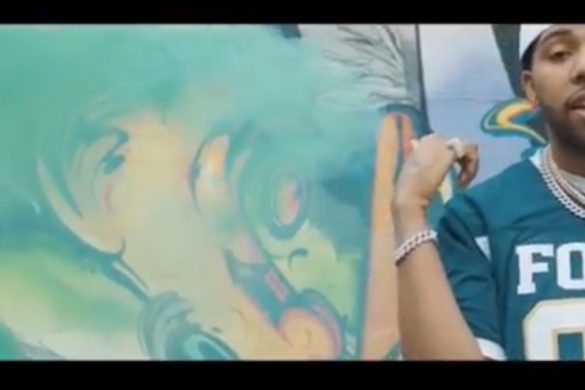 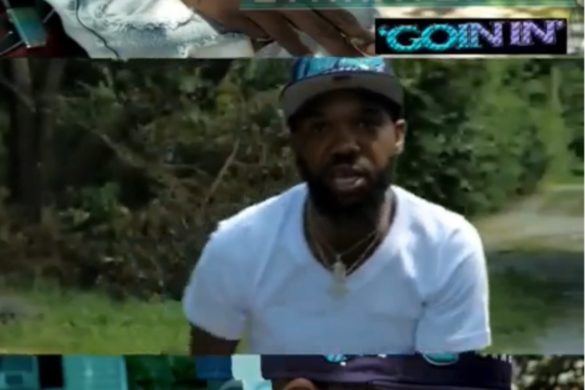 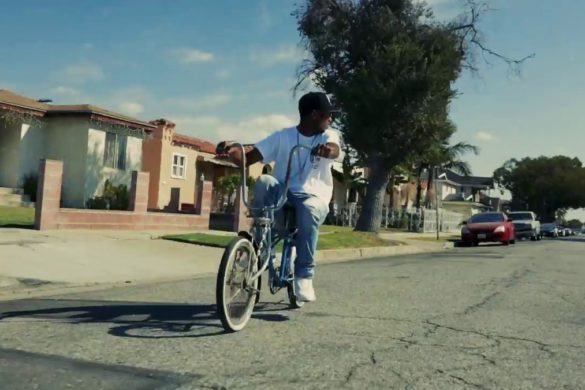 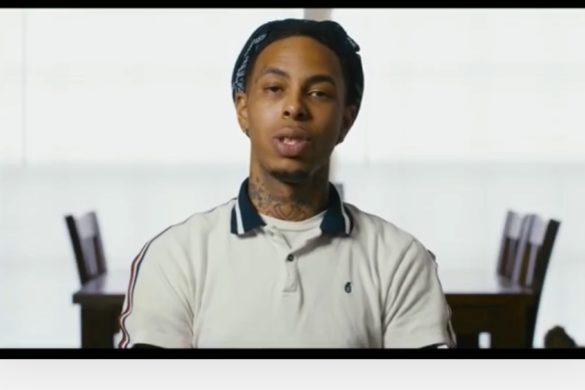 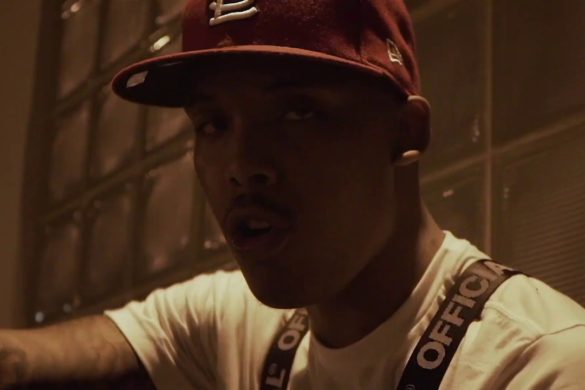