The Good People – “A Summer Night At The Symphony 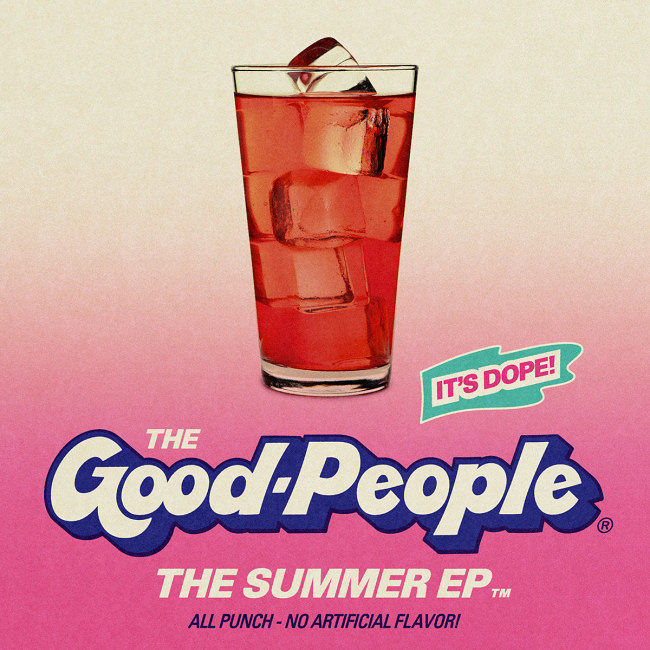 31 years ago, Marley Marl dropped “The Symphony” and Hip-Hop has evolved at an alarming rate since then… it’s pretty evident the landscape of the culture is now dominated by the sub-genre, and the declining minority attempting to uphold tradition are now being sectioned under the mental health act for the lyrically insane since the artform is widely seen as a waste of time/effort. “A Summer Night At The Symphony” featuring MXNXPXLY Family is true lyrical Hip-Hop and New York producer/emcee duo The Good People[Emskee & Saint] are dedicated to preserving bars even if they’re considered certifiable for doing it, this is the first video-single from their upcoming “The Summer” EP on Below System Records. #thegoodpeople #asummernightatthesymphony

The Good People – “A Summer Night At The Symphony was last modified: June 7th, 2019 by admin
Share: 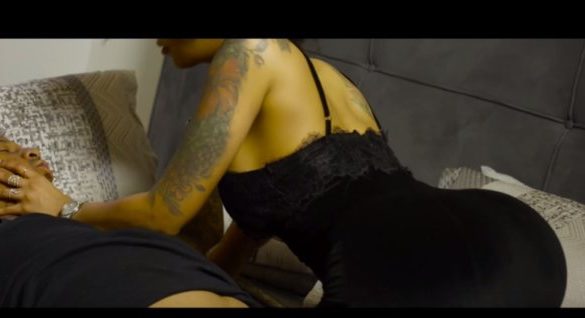 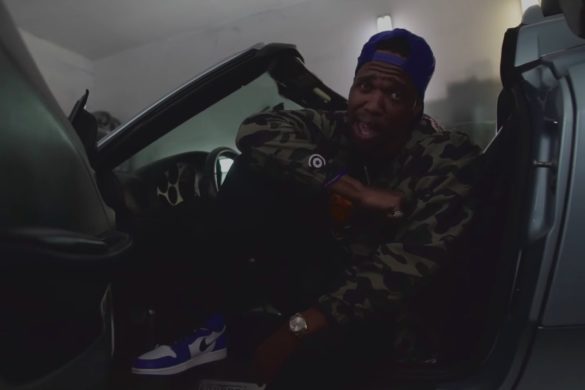 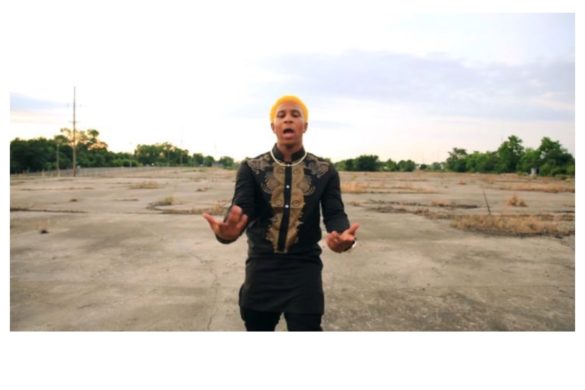 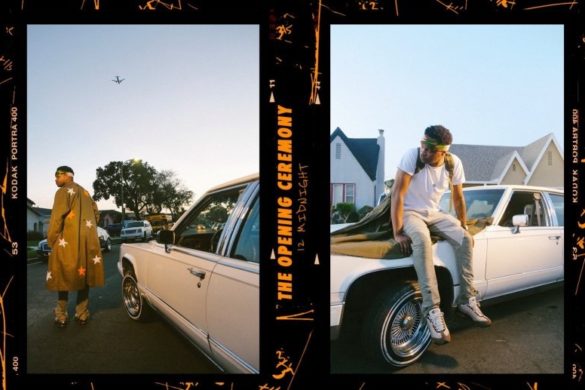 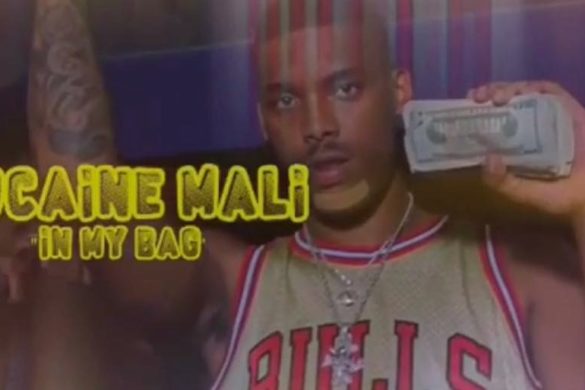 Cocaine Mali – In My Bag 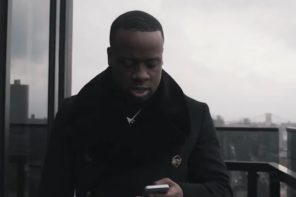 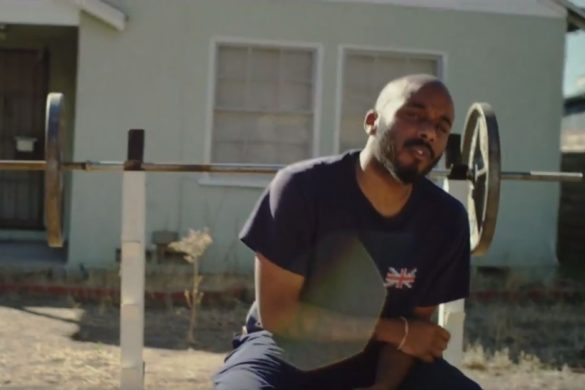 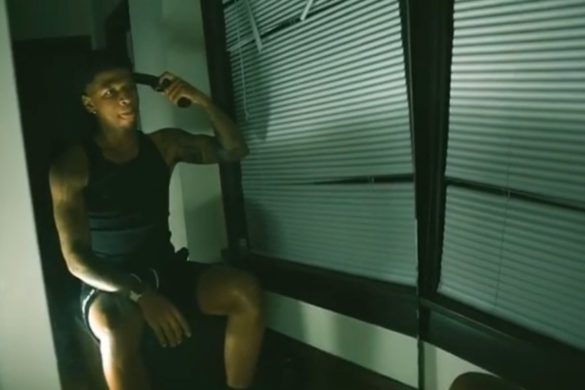 Rashay Douglas – Where was you 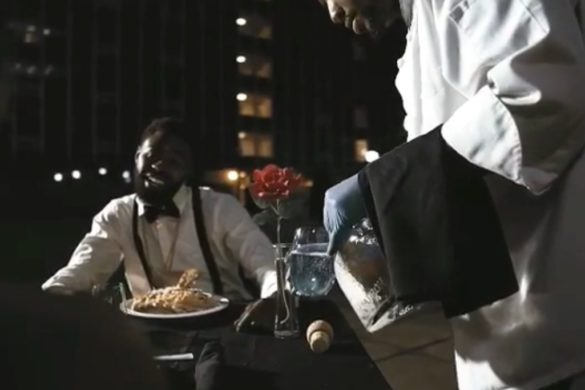