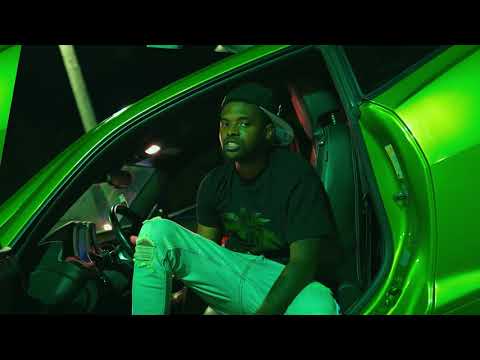 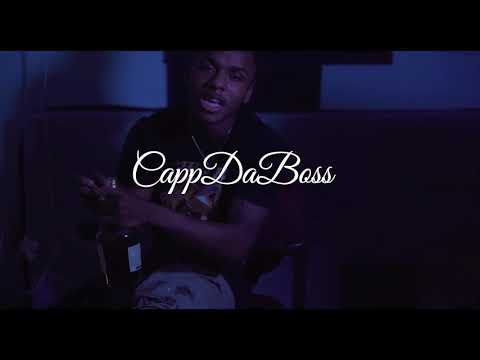 Zone 1300’s Big Homie Jayrell is at again with another one…. Asking the question for those who think just because he’s been 10 toes in the studio then to the videos, that he ain’t about that 1300 life, so the million dollar visual question is “Want Smoke” just to clear up any doubts about the Bigg Homie…. So hit play an let Jayrell know your answer via Twitter. (@jayrellthe) and Instagram (@bighomie_jayrell1300 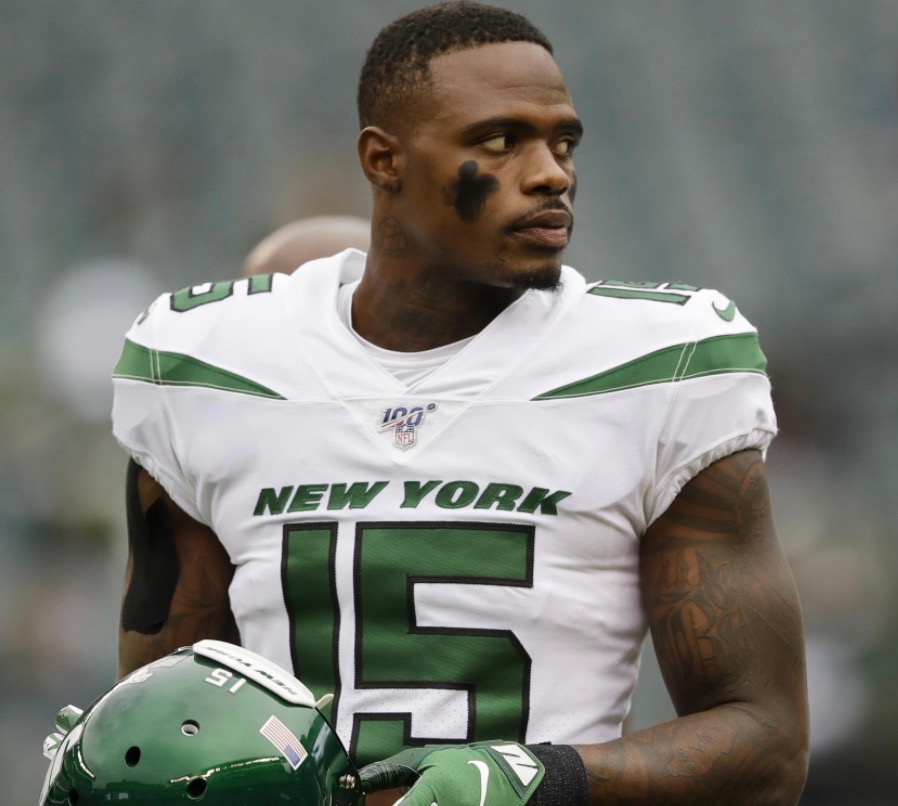 31-year-old Bellamy — who was cut by the NY Jets just 2 days ago — is essentially accused of participating in a scheme in which people applied for more than $24 MILLION in PPP loans, intended for business owners to help stay afloat during the pandemic. But, prosecutors say neither Bellamy nor his co-conspirators put the money toward their businesses — instead, Bellamy blew a fortune on things like custom jewelry, designer clothes and casino trips.

They also claim he dropped more than $62k during a recent trip to the Seminole Hard Rock Hotel and Casino.

Of the requested $24 mil, officials say Bellamy and his co-conspirators received roughly $17.4 million in PPP loans.

The alleged conspiracy is complicated but boils down to this Officials believe Bellamy not only requested PPP loans for his own company based on false records … but would then recruit others to apply for giant loans — and when that money was received from the government, Bellamy would take a sizable kickback from the borrower.

By the way, prosecutors say Bellamy does technically own a business — Drip Entertainment — but officials say it hasnt been “active” since 2019.

Prosecutors say they have bank records showing Bellamy made large bank withdrawals recently — taking around $302,800 between May and July 2020. Officials say Bellamy executed the scheme while he was preparing for the 2020 NFL season.

Bellamy was an undrafted free agent out of Louisville in 2012 — and went on to play for the Chiefs, Bears, Jets and others. 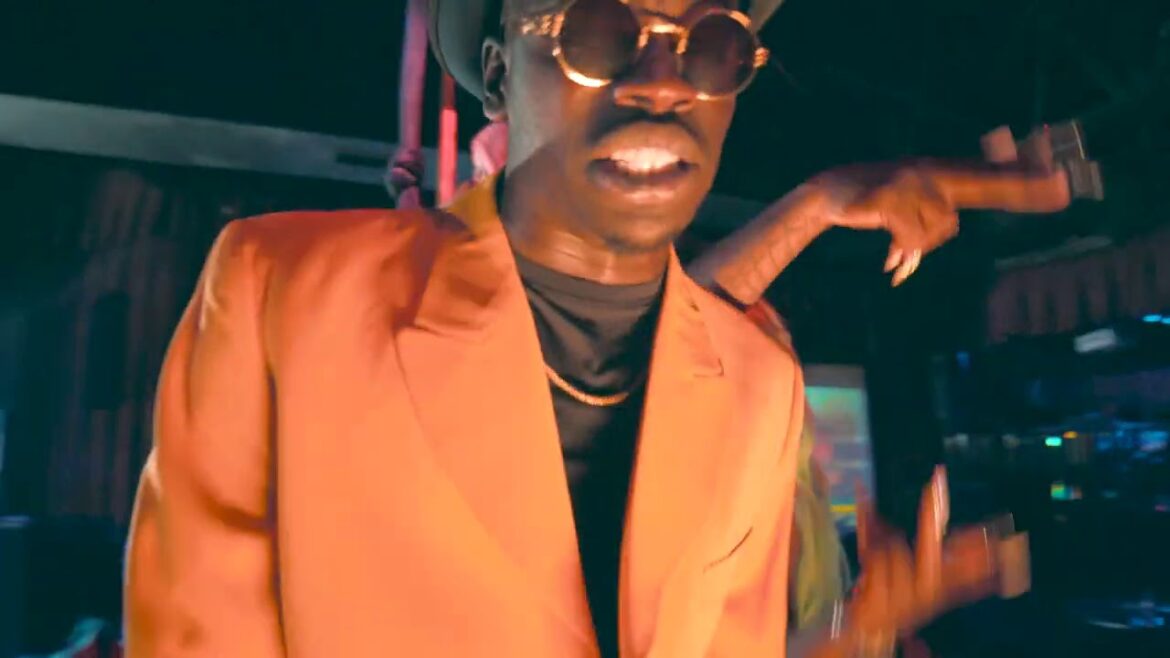 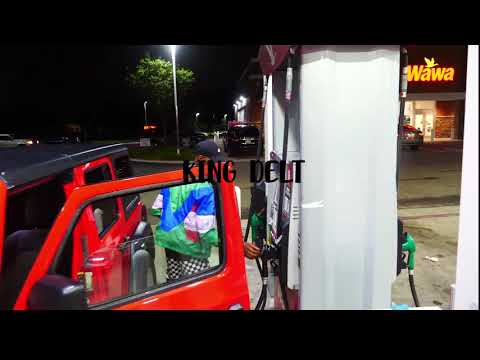 King Delta – Full it up 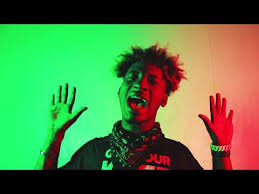 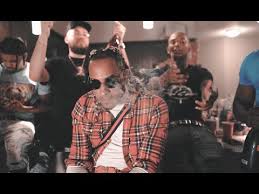 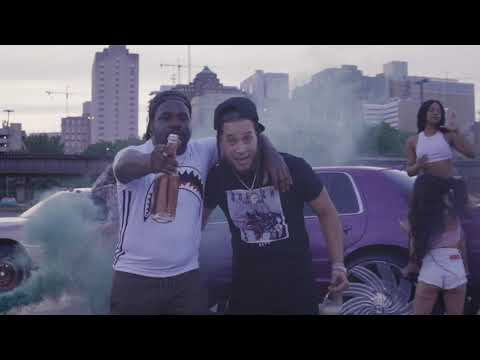