About 11 yrs ago I worked with a artist Young Rell.
It was my job to adjust the narrative around him and help him build his brand.
We achieved some regional success with the help of Radio and Djs with records like ” Ex Wanna Text Me ” & ” Im Bad “.
Rell was booking shows and paid hosting gigs in and out of state.
At a crucial point of this run we had a falling out and it all fell apart.
Rell moved to Cali and we lost touch.
Rell became homeless near the end of 2018.
He later told me a lot of the things I pushed him to do started to sink in during this time
So with a new focus and maturity he began studying his craft and improving his entrepreneurial skills.
He changed his name to Terell Online and rededicated himself to his mission.
From La to San Diego to the Bay Area he’s sold over 100,000 units hand to hand making a net of over $137,000.
The music was getting better and he was able to provide for himself while he came up with the plan for what was next.
On a return trip to VA he reached out and we finally had a conversation 10 yrs in the making.
After hashing out our issues I understood that we’d both grown and evolved as people.
We discussed his journey and mine while he caught me up on the music.

We devised a plan on the generation of new music,projects and content.
The release of his new music has not only started garnering new fans but put him back in a consistent release schedule.
He created Terell Tuesdays as a way to release new music and generate interest and create momentum.
That momentum has allowed us to plan and execute a promo tour. Terell Online ft Noah O – 0-100 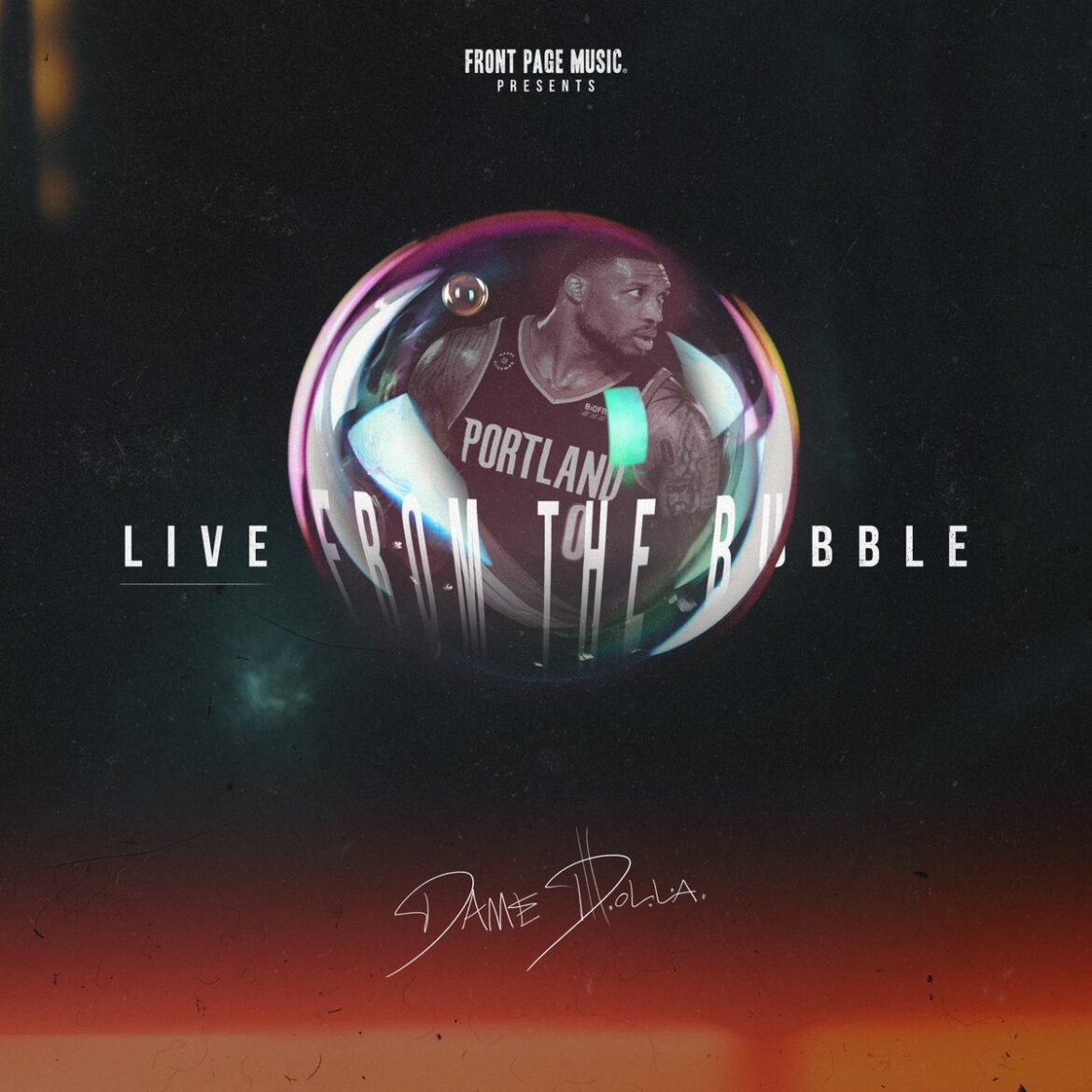 posted by admin August 2, 2020 0 comments
The Wrongkind Ingles Boss ” Deez Inglez ” is back with his latest visual ” LIKE A CHAMP “. off
his New Album “Life Is Once” Out Now ,

This joint is produced by DJ Robby Dinero & Filmed by Big Pac. So Peep the fresh video, and link up with Deez on Twitter @DeezInglez

DeezInglez – Like A Champ was last modified: August 2nd, 2020 by admin 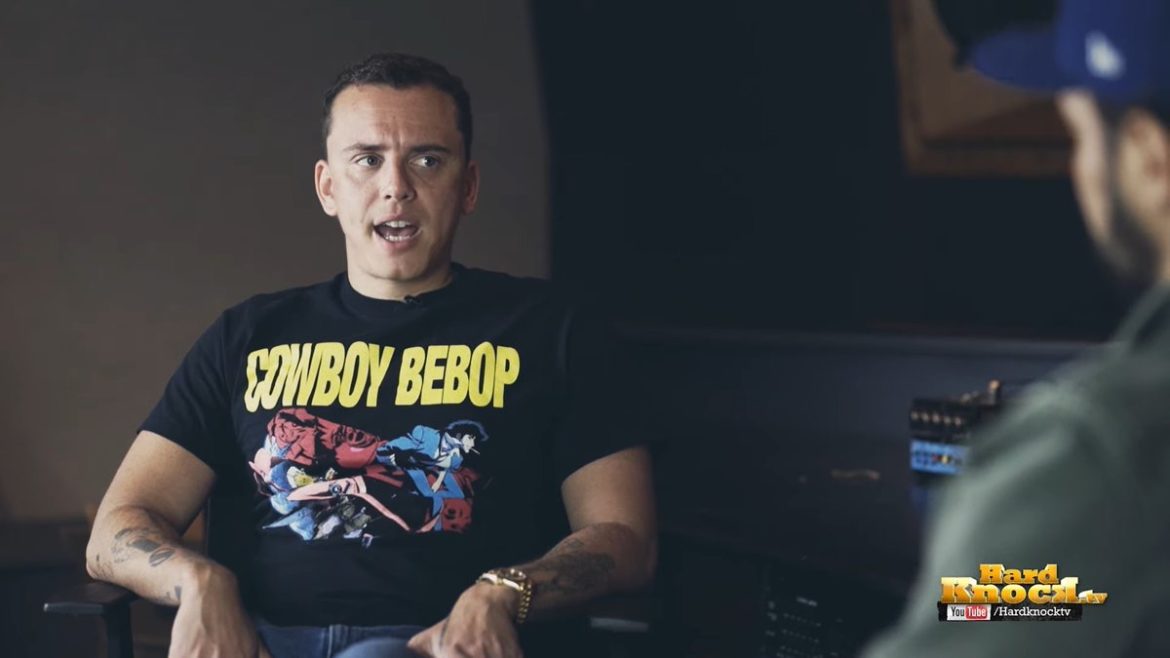 Logic Breaks Down Why He Is Retiring, Social Media Addiction & More

posted by admin July 27, 2020 0 comments
Logic Breaks Down Why He Is Retiring, Social Media Addiction & More was last modified: July 27th, 2020 by admin 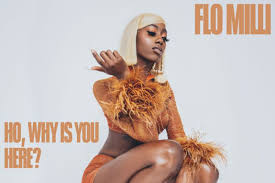 Flo Milli Ho, Why Is You Here’ EP, 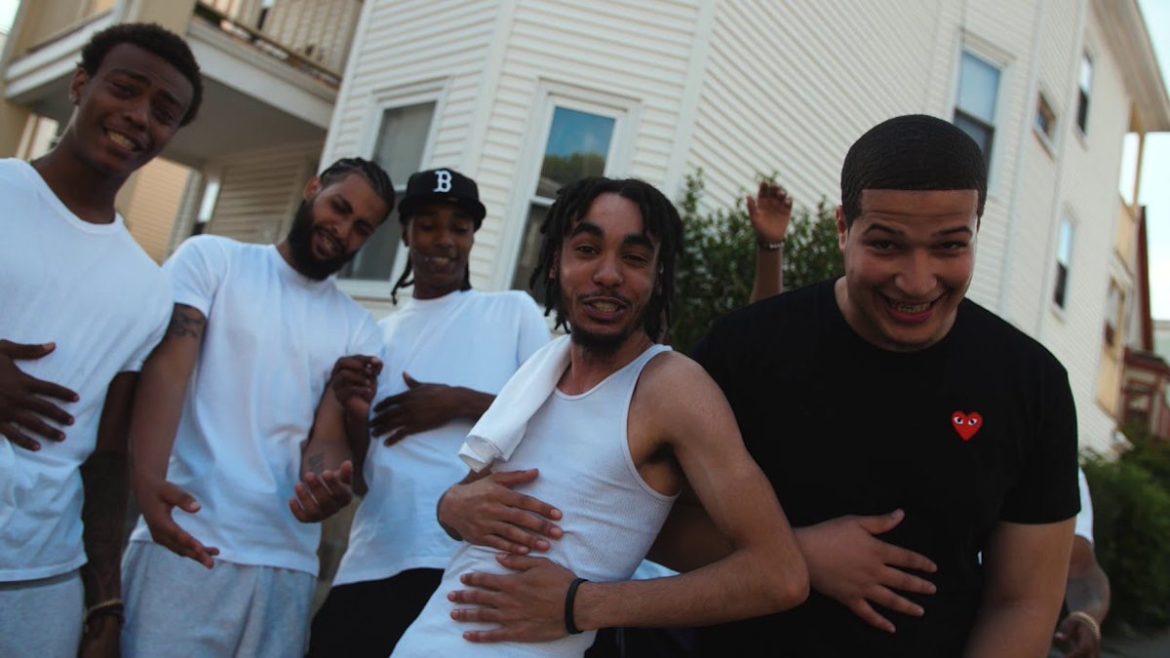 HSM: The Largest Crew Take Down in Rap History Documentary 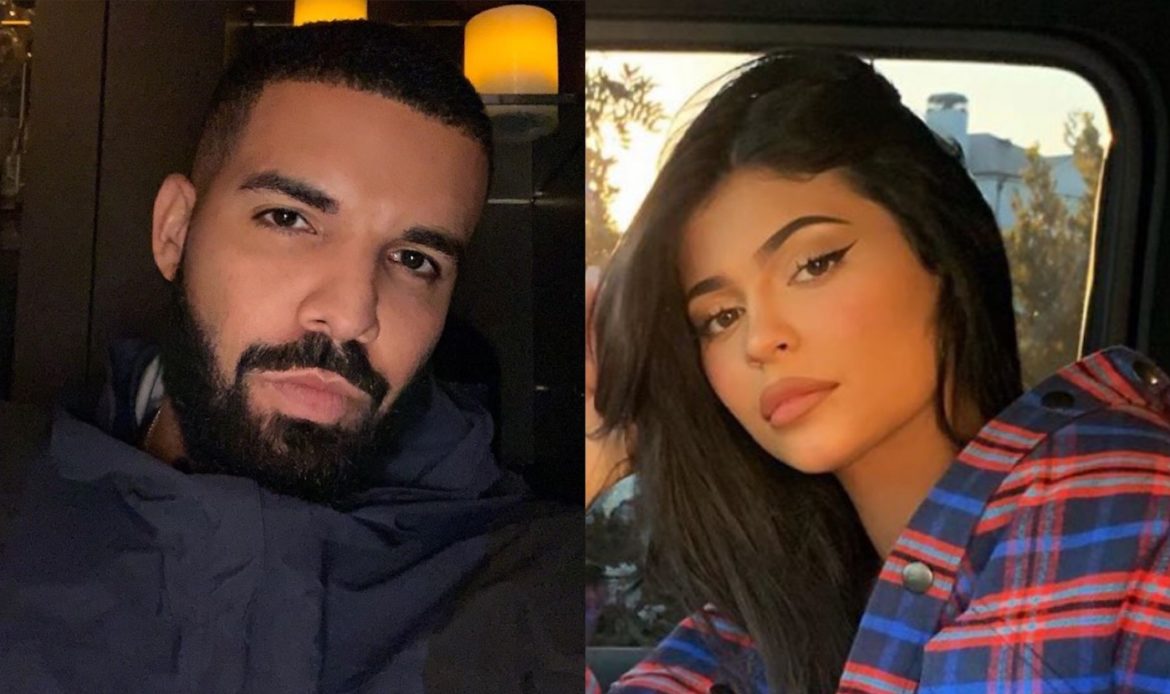 Drake Apologize After Disrespecting Kylie Jenner As ‘Side Piece’ In A Leaked Song was last modified: May 21st, 2020 by admin
Older Posts