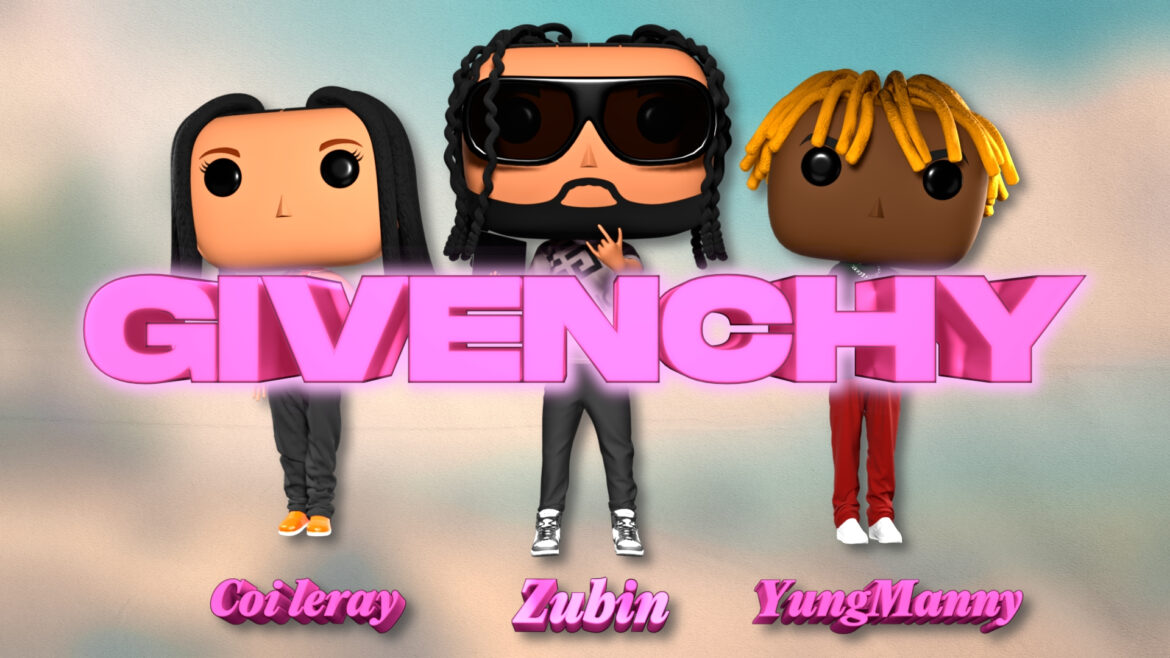 In a press statement, Zubin reveals:

“This song was a vision I had two years ago. At the start of my career as an executive producer, I knew I needed to put together a record that would set the tone for Save Me Records. It’s not just about making the beat or getting the placement. For me it’s about sharing a story, painting a picture with a thousand words, and creating a timeless moment for my fans.”
Zubin is a sound architect on a mission to share raw stories from around the world through music. The MD native has developed a unique sonic style as a producer and mixing engineer, which serves as the foundation for artists to create tracks that tell their deepest darkest truths. Coined the “Save Me Sound,” his music is often characterized as epic, melodic, and powerful. Taking influences from producers like Metro Boomin, DJ Khaled, Scott Storch, and OVO40 (among others), Zubin aims to be a trusted source in Hip-Hop, Pop, and R&B.

He released his first single “My J’s” featuring DMV’s rising superstar YungManny, in 2020. The rapper-producer duo performed the song live, which premiered on VEVO. Throughout the next year, Zubin continued to show the world his vision by dropping an impressive line up of singles featuring popular talent from across the east coast including Yung Bans, Lightshow, Xanman, and Save Me Records’ own Barburrian.

Watch the Thomas Caterino (@thomascaterino) crafted visualizer for “Givenchy” and stream the song on your DSP of choice via Save Me Records / Olympus Projects.