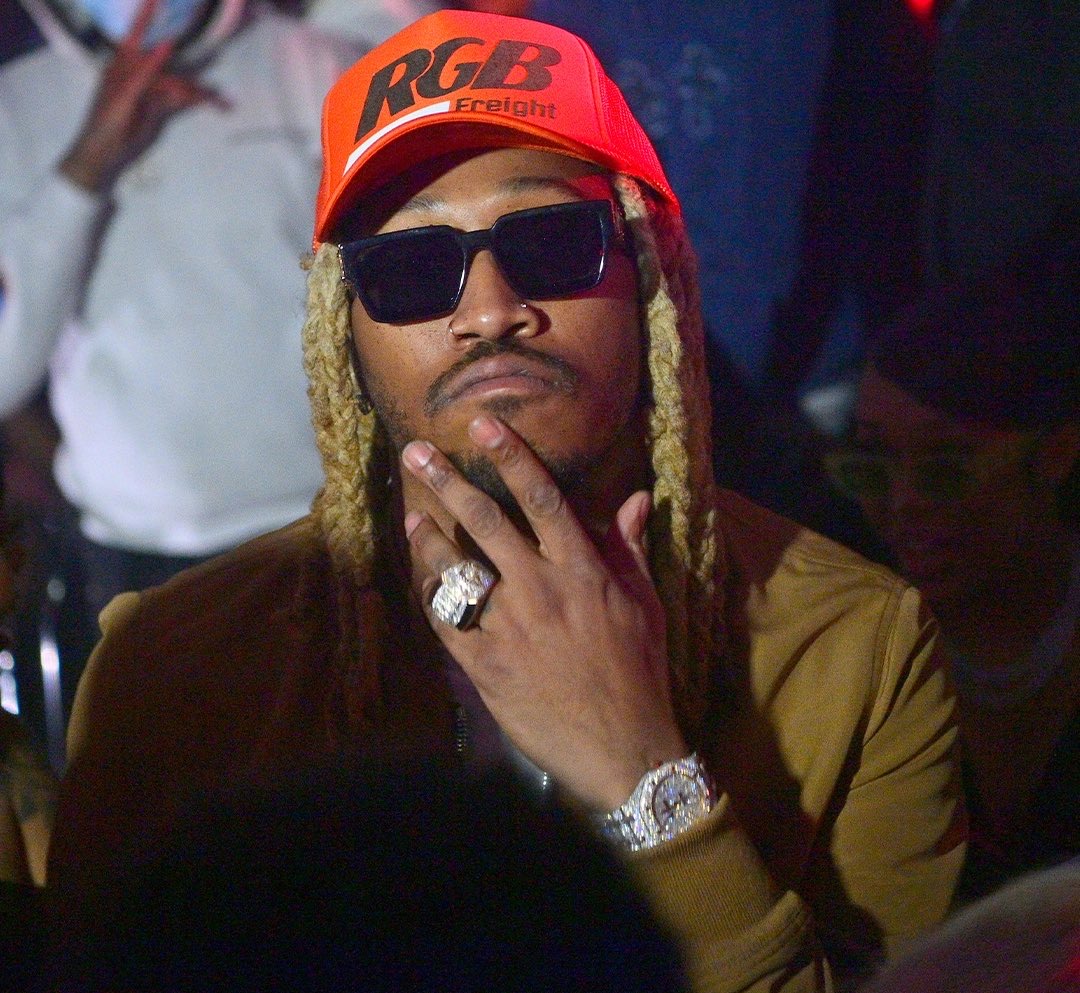 Future has sold his publishing catalog of songs to Influence Media Partners.

According to a source, the Mask Off rapper’s catalog will consist of songs from 2004 to 2020 acquiring 612 titles. The deal for the songs was in the high eight-figures. Rene McLean the Influence Media partner and founding advisor says, “Future is a cultural icon. He continues to be a blueprint for impact and success in the music industry and has reinvented music in ways that no one has ever expected. It is rare to find someone who moves music and culture at the same speed with his distinct vocal and melodic style. His prolific career and continued popularity more than 15 years into the game is a testament to his undeniable influence on the contemporary music and culture landscape. We’re honored to be partnered with him.”

Future has been feeding the culture for over 16 years, recording eight studio albums, four collaborative albums, commercials and more. The Atlanta rapper marks Influence Media’s latest eight-figure acquisition and continues to build on the company’s commitment to investing in hip-hop and R&B’s artist(s) value in the music rights marketplace. He says, “I put everything into my music, and I wanted to make sure these were in good hands as I thought about the next chapter of these songs. I’m proud to partner up with Rene and the team at Influence Media and send a signal that this music has timeless value. My music is my art, and these songs represent some of the most precious artwork of my career.