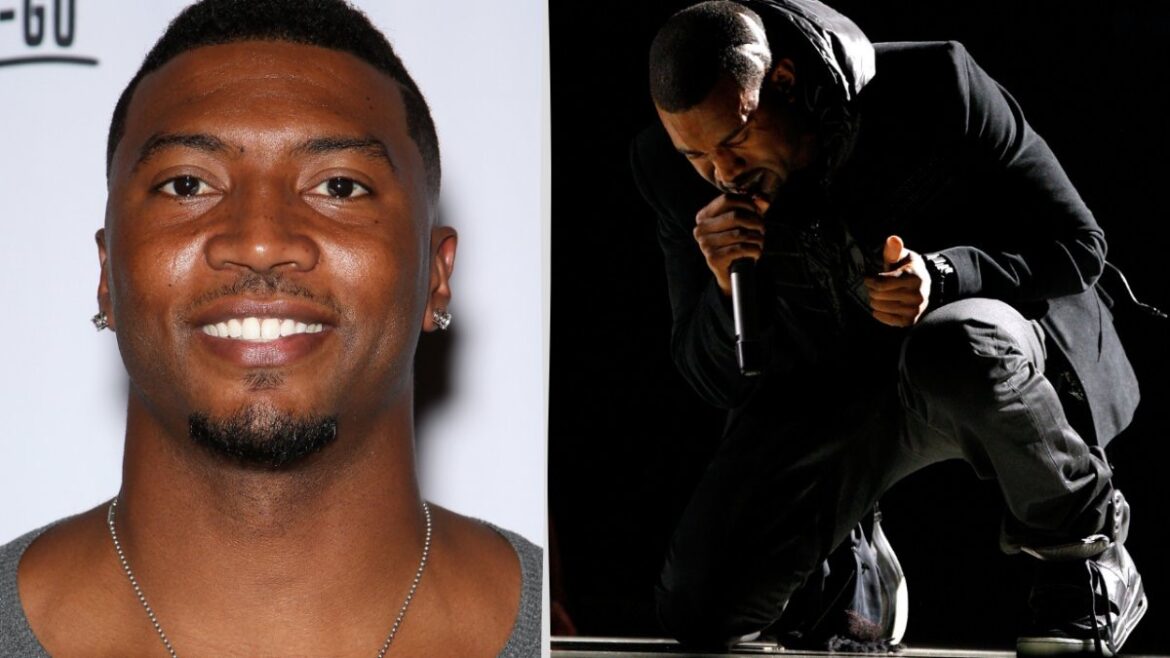 The sneakers Kanye West wore for his emotional performances of ‘Hey Mama’ and ‘Stronger’ at the 2008 Grammy Awards have sold for a new world record price, $1.8 million (Sh5.7billion) at an auction.
The man who purchased the Yeezys was Gerome Sapp, the CEO and co-founder of RARES, a sneaker investment app which allows users to buy and sell shares of their favorite sneakers available on the app. Sapp, a former NFL cornerback, played four years in the league after being drafted in the sixth round in 2003. His desire for purchasing the sneaker was a combination of being a life-long sneakerhead and confirming a personal decision.